“Get your pass ready”, the man said to himself. “Wallet, Keys, bus pass, phone, bag, 1-2-3-4-5, check”. The bus came and he stepped inside. Finding his regular seat, in the back half next to the window tucked in the corner he looked around. There were six people in the bus, including him. He recognized them, familiar strangers he saw on most weekdays.
Most only half awake in the early morning as the bus started to take off again. “Twelve stops and then I have to get out” the man thought to himself. A moment of panic came over him as the information display appeared to be broken. “No worries you know how it looks, you’ve taken this bus many times’ – a shift, something was happening. One of the passenger had changed their seat – a young woman listening to music on headphones. “She’s not supposed to do that” he thought, making sure the other passengers were still in their proper position.
Driving past several stops the bus reached a major transfer point, with dozens of people in line to get inside. “Three more stops, should I stand up already so I can get out easier or would that be too soon? Will people look at me if I stand up now and don’t get out? Wallet, keys, bus pass, phone, bag, 1-2-3-4-5, check”. As the bus got crowded chatter filled the space.
“—Three meetings this morning alone!”
“What did you do yesterday evening?”
“Did you see that video”
“I’ll be there soon”
“And it was really”
“I haven’t yet”
Impossible to block, the inane chatter filled his mind. “two more stops, should I get up now?” The bus was crowded now. Getting up meant bothering several people and trying to squeeze into a space next to the door. “Almost there —, should I press the button or wait until someone presses it for me?”
The red ‘stop’ light suddenly lit up as someone other than our intrepid adventurer has to get off. “Great! Now if I’m lucky someone close needs to get out too”. Looking around he did not see any of the typical signs of people departing soon. The fidgeting at the seat, moving their handbag, the purposeful look as they scanned for a route out of the crowded bus compartment.
Approaching his destination the man stood up. Using a practiced smile he moved towards the door. “ Wallet, Keys, bus pass, phone, bag, 1-2-3-4-5, check”. Standing at the bus station, there were two other people getting out from the front door. Memorizing their appereance the man started walking towards his office, retracing the steps he took every day. “Should be five minutes if I walk fast” the man though to himself; “Wallet, Keys, buspass, phone, bag, 1-2-3-4-5, check.” 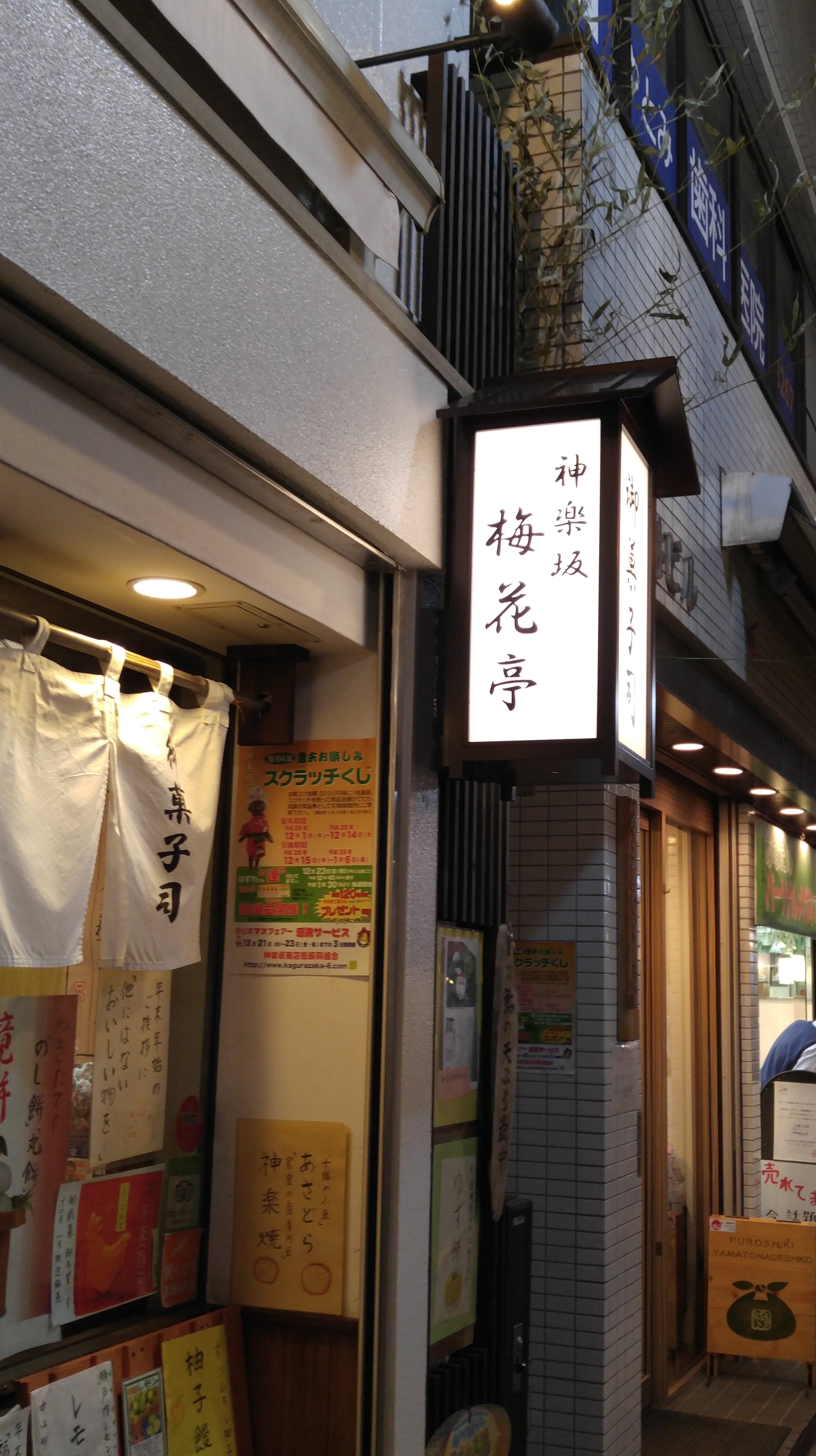